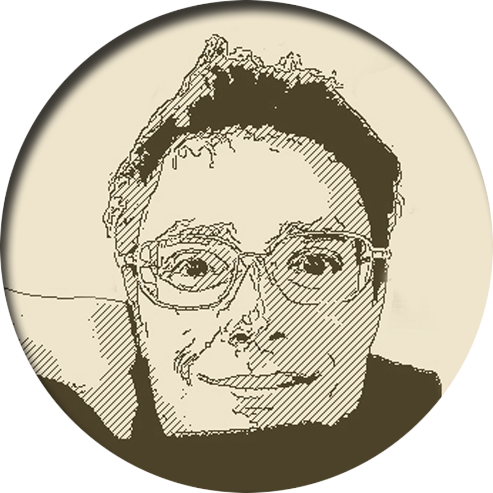 DTB
A video game and board game designer since early childhood who turned into a programming engineer, dTb is the project's founder, coder, game-designer, project manager — the prototypical jack of all trades. Day or night, awake or asleep, he's living and breathing Quest Heroes 24/7! 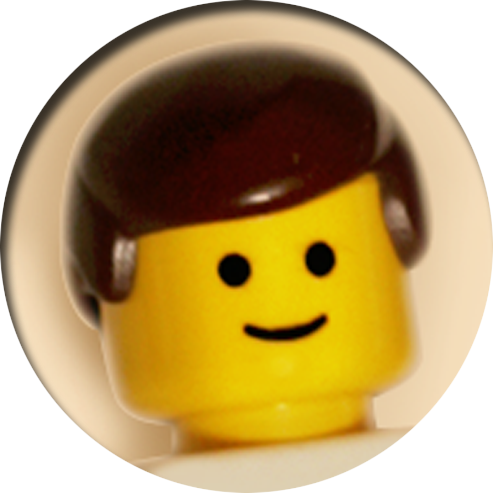 Von Flex
Von Flex is a freelance artist who has worked on mega AAA titles, including the Kingdom Hearts series, as well as smaller indie projects. He's been a stalwart believer in the Quest Heroes project since its inception, and he has been donating some of his time to make it come true. 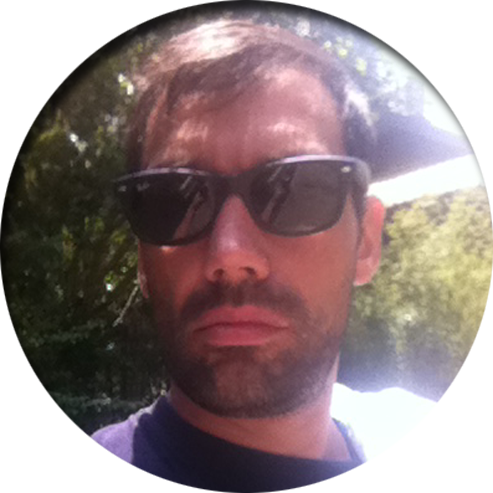 Vincent Bonhomme
Vincent is the mentor, the man behind the curtain. Besides being the CEO of his own marketing agency, he has been a firm believer in Quest Heroes since the very beginning and has been supporting the project financially and in multiple other aspects. 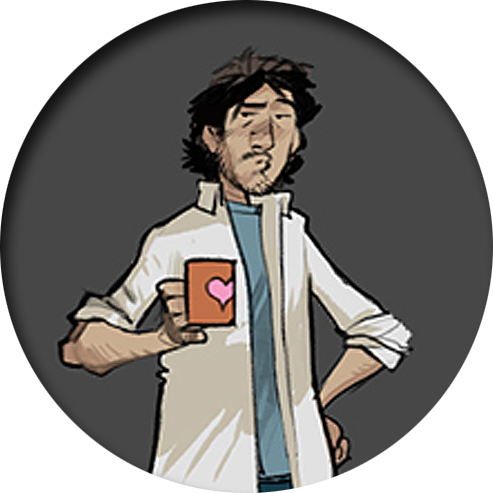 Reno Pixellu
Reno is a famous french Bande Dessin&eacutee (comic) artist, currently working on Aquablue series. Passionate about thousands of things such as board and video games, 3D, Legos, new technologies and more, he has accepted to join the team to create additional illustrations.
We'd also like to give a shout out to our other collaborators and partners in crime: Inessa (icon drawing), Cedric Stoquer (audio), and Harold Gueslin (polishing and neutral eye on the project).